Communicative functions and elementary grammar of the English language  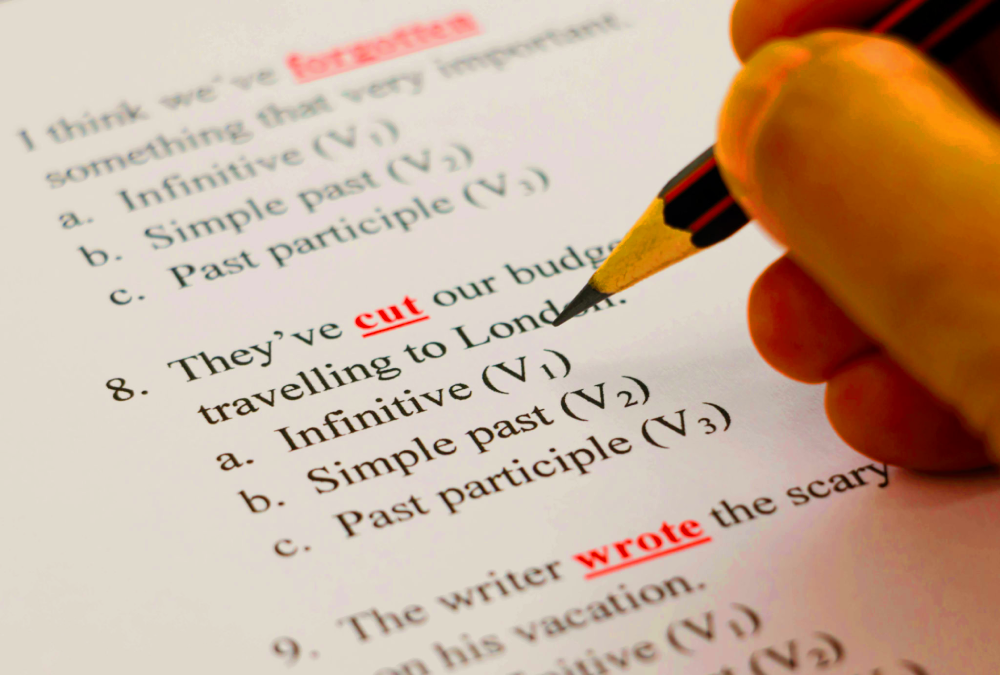 Learning the English language can be incredibly difficult for non-native speakers and even native speakers alike, especially when it comes to proper grammar rules. However, as an English teacher, I know that a solid foundation in basic grammar rules can make all the difference in your writing abilities. Knowing how to properly punctuate sentences, understanding how to use pronouns, being able to differentiate between the active and passive voice are all crucial if you want to write like an educated person. Here are five of the most common grammar mistakes I see my students making over and over again. Let’s learn them together!

1) Do you end sentences with prepositions?
If you grew up in the United States, you were probably taught that ending a sentence with a preposition is a major no-no. However, this rule is actually more of a guideline than anything else. While it’s true that ending a sentence with a preposition can sound awkward, it’s perfectly fine to do so in most cases. In fact, many native English speakers break this rule on a regular basis.

2) Are you using contractions all wrong?
While contractions like I’m and you’re are perfectly fine in casual conversation, they have no place in formal writing. The same goes for ending a sentence with a preposition (e.g., Where’s the bathroom?). These are just a few of the many English grammar rules you may be breaking without realizing it.

4) Should you avoid starting sentences with there is or here are?
No definitive answer exists, but many authorities recommend avoiding these constructions at the beginning of a sentence. The reason is that they can be misunderstood as being part of the previous sentence. For example, There’s a lot of traffic today could be interpreted as meaning The current level of traffic is high. To avoid this potential confusion, it’s best to start sentences with more concrete words.