700 most common words in the English language 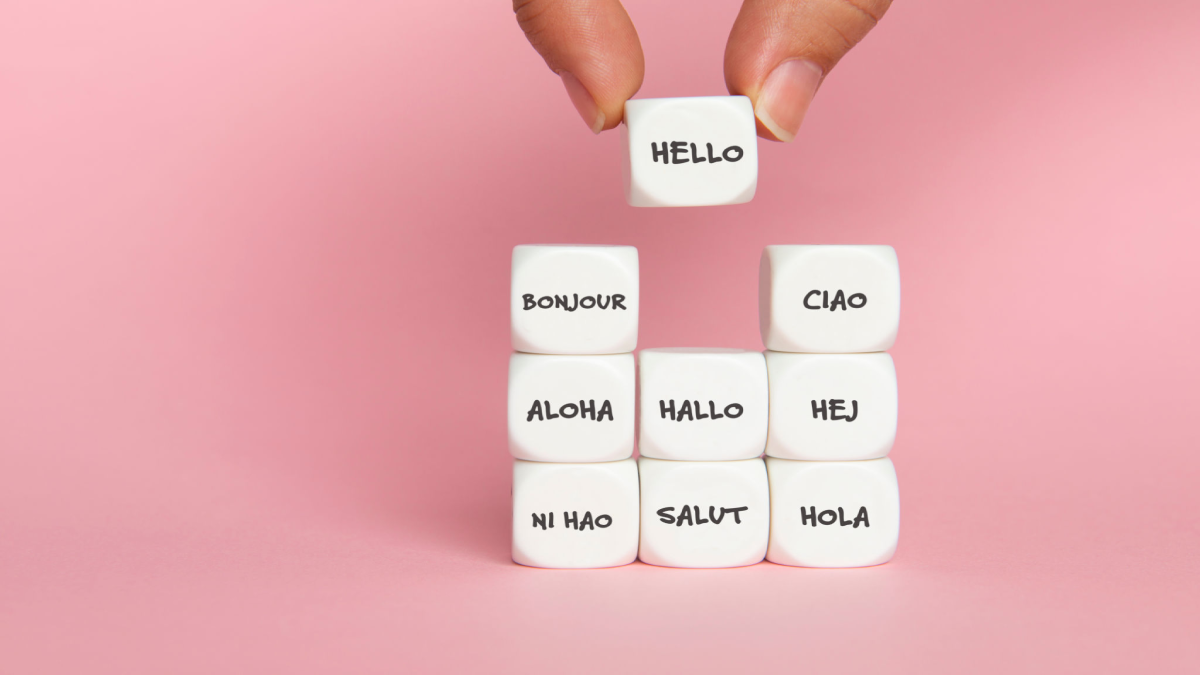 Very long phrases
It’s no secret that the English language is filled with a seemingly endless supply of words. In fact, according to the Oxford English Dictionary, there are over 171,000 words currently in use! While it’s impossible to know every single one of these words, it’s still helpful to know the most common ones. After all, these are the words that we use on a daily basis, so it’s important to be familiar with them.